The Nebula Valley is emerging from a sinister era of monstrous creatures and darkness. A thick fog lingers, covering much of the landscape, concealing treasures and opportunities untold. You are a brave adventurer, and it is your job to return Nebula Valley to its former greatness. Travel forests and meadows, unveil new resources, and build up society so the people of Nebula can live in peace and prosperity once again.

Via Nebula is a strategic board game in which two to four players compete to rebuild Nebula as it recovers from a dark and fearsome age. Venture out into the fog in search of resources so that you may build up the commerce, government, and faith of a disheartened people. Develop what they need before your opponents and you will be rewarded with glory, prestige, and riches. Whoever has most successfully restored the towns and buildings of the region at the end of the game wins!

Contracts and their Requirements

The needs of Nebula are communicated to you through both neutral and private contracts, set forth by the region's citizens. At the beginning of the game, you will be given two private contracts to fulfill individually, while neutral contracts will be displayed openly on the board. Both types of contracts may require any number of the five resources: wood, food, stone, clay, and wheat. Because neutral contracts are available to everyone, it pays to complete them quickly, or the contract you have your eye on may be fulfilled before you get to it.

In order for resources to fulfill a contract, they must be discovered and transported to a building site. You have a limited number of craftsmen that you can send to exploit resources, allowing you—and your opponents—to access them. Your craftsman must stay to oversee exploitation until supply of the resource is depleted, however, so you will need to carefully consider which resources you need most, and which ones you can use quickly.

Once you have resources available on the board, you must ensure safe travel to transport them. Exploring will allow you to clear a path through the landscape by covering fog spaces with clear meadow tiles from the guild board in front of you. The more meadow tiles you place on the game board, the more explorers you will reveal on your guild board for points. Petrified forests can also be explored, but at twice the action cost; it will take time to clear both the mist and branches, after all!

Now that a path is clear, you may then transport resources to your building site. Keep an eye on the other players before you begin collecting, though, because resources may only be moved once, and extras will cost you points at the end of the game.

Before you can actually develop and fulfill your contracts, you will need to arrange a space to store resources and ultimately build. Placing building sites on ruins both reserves the space for you and provides a place to transport resources. Each player only has three building sites, so you will need to finish and relocate your original building sites if you intend to construct all five of your buildings.

As soon as you have a building site with the required resources, you may choose to erect a building from either the contracts in your hand or the contracts face-up on the board. You will place your building, take the contract card, and immediately use the powers at the bottom of the card. The powers may grant you extra actions, free resources, points, and more. If you have any unused resources remaining after fulfilling the contract, you must move them onto your guild board to be be scored against you at the end of the game.

The Hero of Nebula

Whoever constructs all five of their buildings first receives the end-of-game card, and all other players are able to take one more turn. Then you and your opponents will score your victory points from exploitation tokens, fulfilled contracts, explorers, and the end-of-game card, subtracting a point for each resource in your storage area. The player with the most victory points wins the game and claims the title Hero of Nebula!

Nebula’s citizens are thrilled to be out of the dark, but they need a hero to save them—they need you. So throw on a raincoat and venture out into the mist. Uncover the bounty of the valley's meadows and revitalize the lives of these people of the clouds. 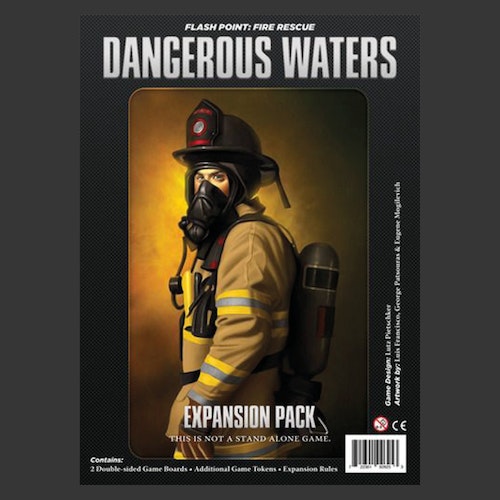 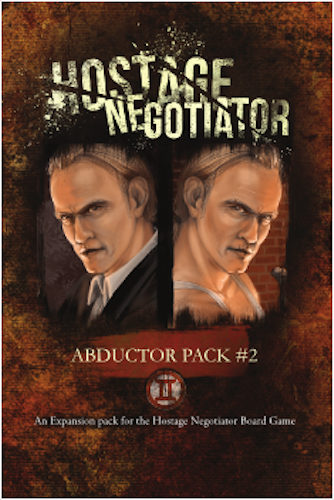 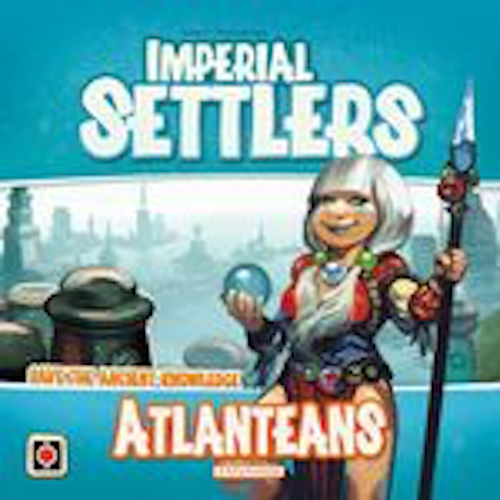 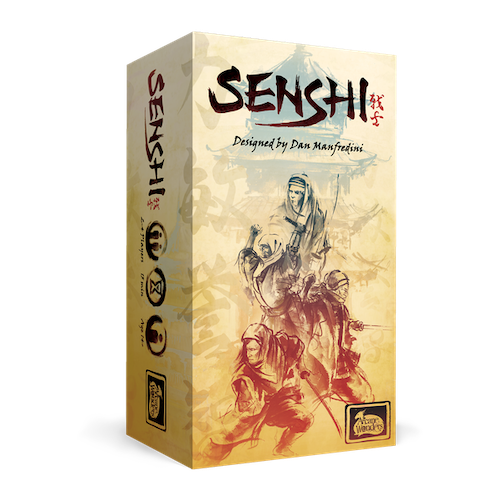