V-Wars pits humankind against vampires in an all-out global war.

Scarier still, our most steadfast allies could change sides at any time, because this new breed of vampirism is spread not by bite but by virus, activating junk DNA in its victim, and
converting them to vampire. Take command of the included 120 highly
detailed sculpted miniatures and battle to save the world, but be
careful, players who fight by your side in one round may be at your
throat in the next, because in V-Wars, the virus is always spreading.

V-Wars begins as a co-operative game, but shifts as players
reveal themselves to be vampires or the virus takes hold in infected
players and forces them to change sides mid-game.

In V-Wars, the vampires are trying to infiltrate the world's
governments, taking over human cities while simultaneously attempting
to sway public sympathy to recognize them as victims of a viral
outbreak, not just cold-blooded killers. Meanwhile, the humans are
trying to stem the vampire tide, fighting back against their covert
attacks and outright rebellions.

The vampires win immediately when they've reached a balance of city
control and public sympathy to a point where their Victory marker and
Sympathy markers reach each other on the Vampire Victory track or,
alternatively, engage in a holding action long enough to exhaust all
Player cards. Humans win by placing six cities under Martial Law in
different regions of the world or if the vampires' Sympathy tokens are
reduced to zero on the Vampire Victory track. 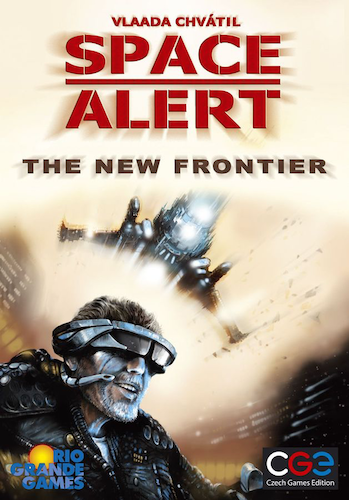 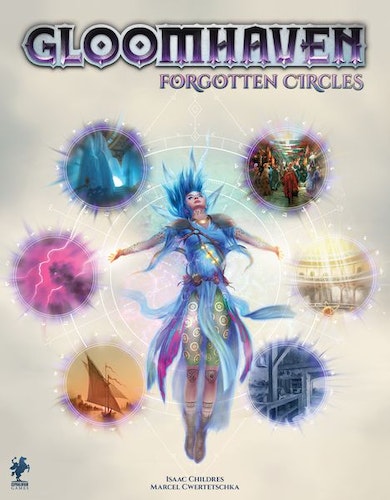