In Meeple War, players oversee one of the four kingdoms of

Lilliput. Each has their own village that they are trying to build up,

as well as protect, from the enemy’s army. That army is made up of

Meeples. Between the villages is a vast wilderness, represented by

different terrain tiles that are hidden until a player explores them.

advantage of, such as sacrificing a Meeple to attack an opponent, or

using underground tunnels to quickly move from one location to another.

Players gain Victory Points for attacking and destroying their

opponent’s buildings, as well as defeating their Meeples in combat. The

ultimate ruler of the lands of Lilliput. 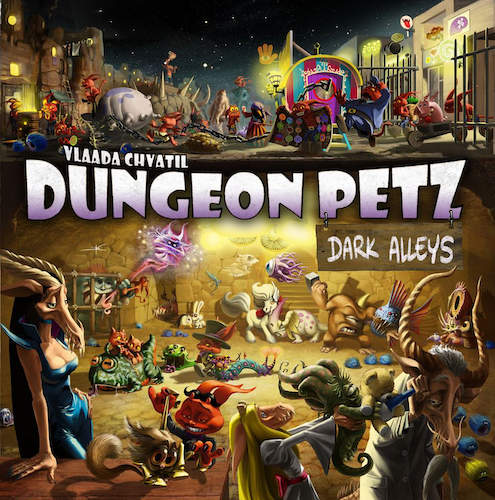 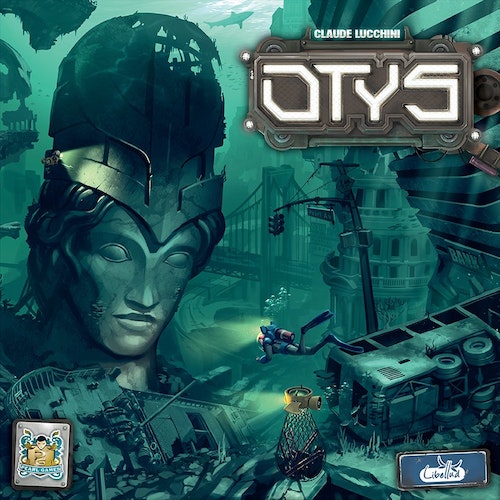 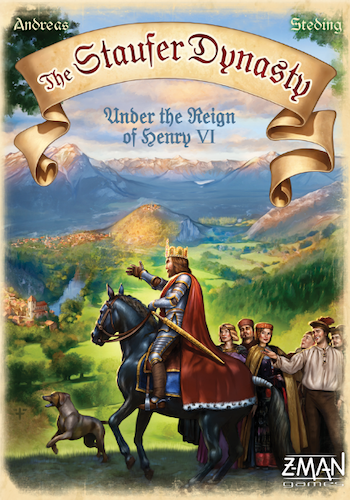