-   Command your own ship and compete to build
the best sea-faring nation.

In
Islebound, you take command of a ship and crew. You sail to island towns,
collecting resources, hiring crew, and commissioning buildings for your capital
city. Each building has a unique ability, and your combination of buildings can
greatly enhance your strength as a trader, builder, or invader. You also
recruit pirates and sea monsters to conquer towns, which, once conquered, allow
you to complete the town action for free, and charge a fee to opponents if they
want to use it. Alternatively, you can complete events that give influence,
which can be used to befriend towns. 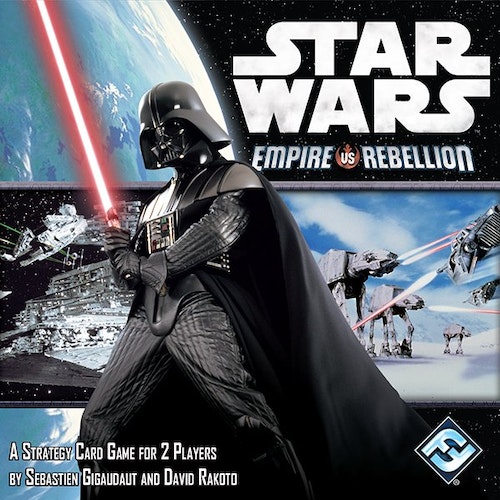 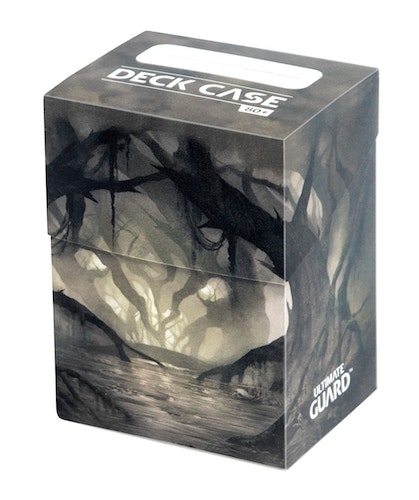