In the name of Odin

In the Name of Odin is a strategy game for 2-5 players, each with a claim to become the new Jarl.

During the game each player will expend Action Cards to construct new
buildings in their village, gather companions, recruit famous Vikings
and build longships, that will carry them to fame and glory.

You are all brave warriors, shrewd traders and bold explorers, but
only one of you will become the new Jarl to rule in the name of Odin!

It’s all about raids.

In essence, In the Name of Odin is an optimization race. As
ambitious Northmen you are trying to prove yourself as cunning leaders
and bold raiders to gain the most Fame before the game’s inevitable end.
To do that you will go on Raids.

Each Raid is a card that (depending on its position on the board)
requires a longship of certain range to reach, a combination of three
types of Vikings under your banner, and a famous persona to lead the
expedition. It means you will have to gather or build all these elements
and turn them in to claim the Raid card and score its Fame value.

Your will, your hand.

Each turn you will perform actions by expending Action Cards from
your hand. Each of those cards carries two symbols: one with a Viking
group (Warrior, Trader or Sailor), and one with an action type. At the
end of each round you will draw cards to refill your hand, so that
you’re able to think of your next moves while other players act.

Expending an Action Card means discarding it and choosing a Viking or
action symbol. Viking symbols allow you to recruit shield-brothers –
and the more of a single type you expend, the more Vikings will join
you. The action icons allow you to build new structures or ships and to
make a powerful ally – a Viking Hero who will join you on a Raid, or
lend their special ability during time spend on land.

Each building you put in your village unlocks its unique ability and
grants you an Action symbol you can use once during your turn. Each ship
allows you to reach certain Raids and offers you its own special
ability. Through a combination of cards in your hand, and a growing
tableau of abilities and icons you will be able to resolve your Actions
more effectively – or with more of an impact on the game.

Also, anything you’ll build during the game will score you Fame – and
although Raids are the key to victory, you’ll also be able to build
much of your final score and what you’ve achieved as a leader and a
shipwright. And as combinations of different abilities are limitless,
you will play a different game every time you sit down to In the Name of Odin.

Your brothers and sisters.

In the Name of Odin plays fast, minimizes the downtime by
limiting the immediate choices available during a given turn, and giving
players full knowledge of what they will be able to make use of during
their next activation. And although it is a game about the ruthless
Norsemen, it does not introduce any direct, negative interaction.

You will be exploring, building and racing to go on Raids, but you
will not take away other players’ belongings – or have your achievements
taken away from you. The only measure of your greatness will be the
ability to act both wisely and boldly to outwit your opponents and prove
that you are the one to rule in the name of Odin. 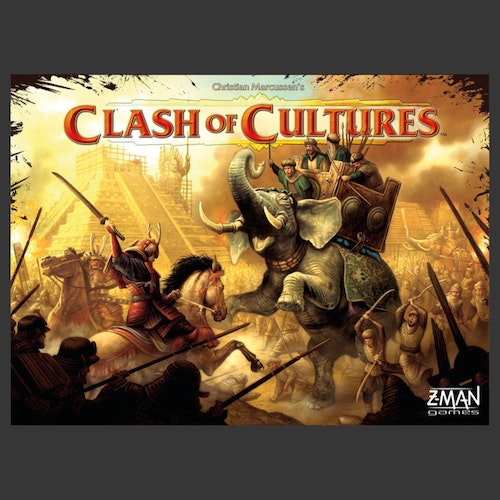 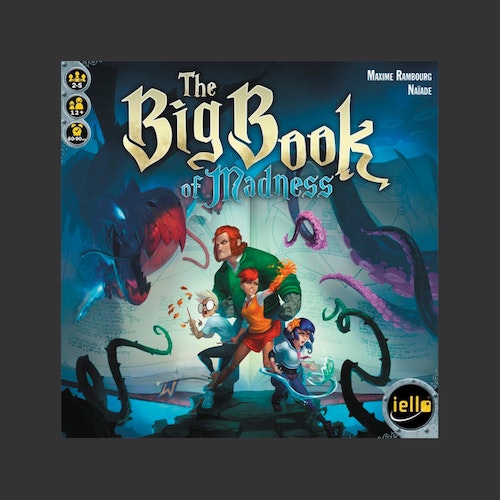 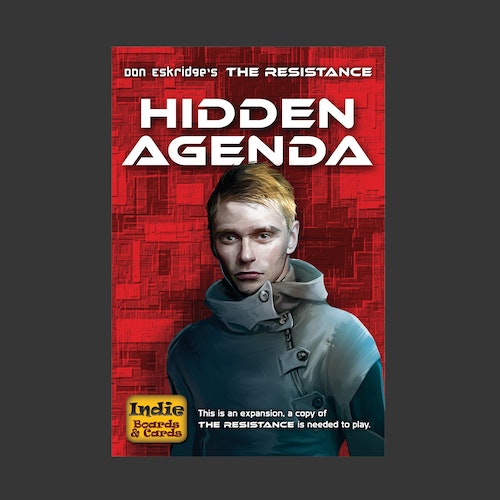 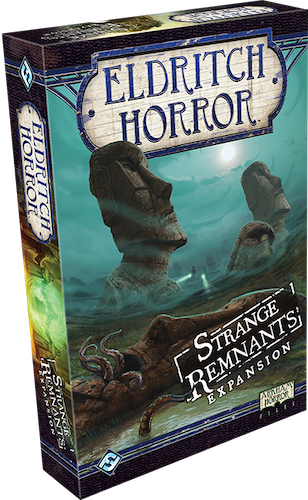