In THE GOONIES: Adventure Card Game, you play as a ragtag
oupoup of kids from the Goon Docks neighborhood of Astoria, Oregon. You
must join together on a quest to find the treasure of legendary pirate
One-Eyed Willy so that you can save your homes from demolition! You will
need to keep your wits about you and use your unique skills to avoid
One-Eyed Willy’s booby traps and also stay one step ahead of the
Fratellis, a family of criminals intent on claiming the treasure for
themselves.

As players, you will each represent a member of The Goonies, and you
must all work together as a team. Unlike in most games, in The Goonies:
Adventure Card Game, players do not take individual turns. You will
collectively pool your cards to take team actions, working each turn to
clear obstacles, move between locations, evade the Fratellis, and map a
path to the ship of One-Eyed Willy.

To win, you must discover the gem at each of the five locations, and
successfully store them along the paths you’ve previously mapped. Each
turn, more obstacles will appear — maybe even the Fratellis! You will
lose if there are ever five obstacles present at any one location, or if
there are five total Fratelli cards in play, or if you exhaust the
encounter deck. 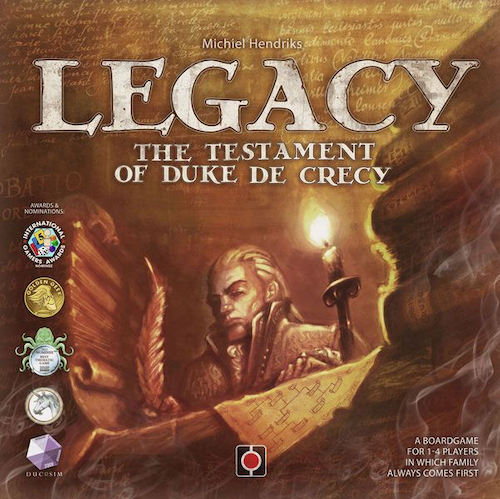 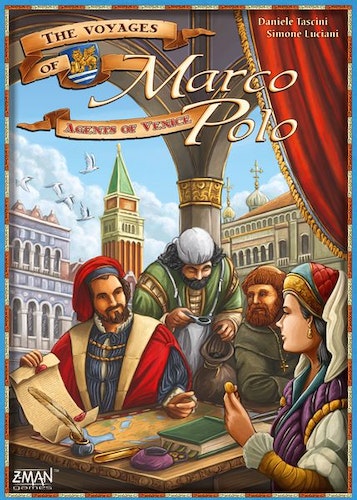 The Voyages of Marco Polo: Agents of Venice
395 kr